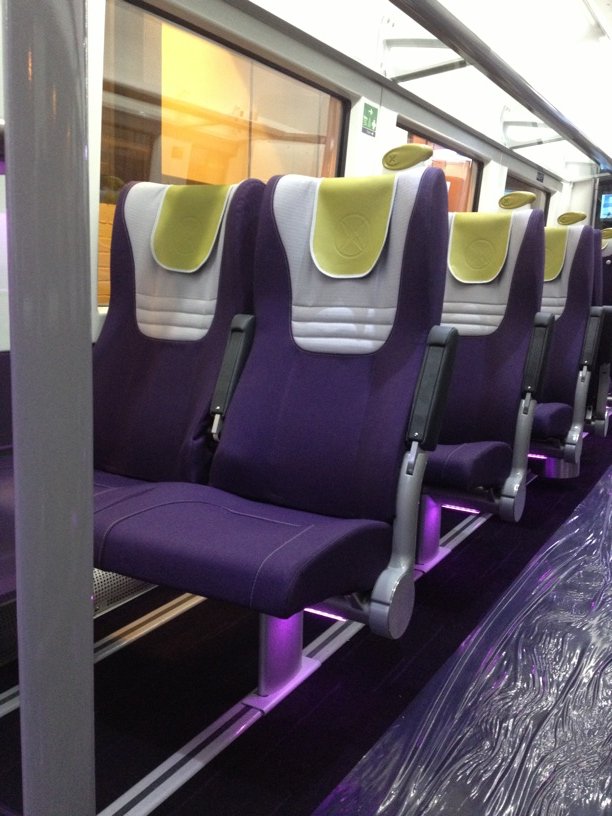 The Heathrow Express (332 class) was a massive 1-year project. This project started in early 2012, and was completed in early 2013. Due to the large size of the project, the Heathrow Express is the largest rolling stock refurbishment project that ABTS had undertaken to date. This 14-unit project -with each unit consisting up to five cars per unit- meant that ABTS produced a significant amount of work within an 8 day lead-time.
With the Heathrow Express project being an internal rolling stock refurbishment and partly new build project, ABTS was well equipped and experienced to undertake and supply to the project demands.

Below are just a few examples of some of the components supplied by ABTS:

At the start of the project there were several last minute idea exchanges between ABTS and its customer. ABTS worked closely with its customer and suggested several new and achievable finishes. With these new changes in place, it enabled the project to be more time effective, with each kit per unit being completed 20% faster.

Over the duration of this project, ABTS -due to our high quality standards- was continually being offered chances to tender for additional scopes within project. This was a significant achievement as it showed that ABTS offered a prestigious service to its customer, and this didn’t go unnoticed. ABTS produced around an extra 20-25% of work for the Heathrow Express since the start of the project. 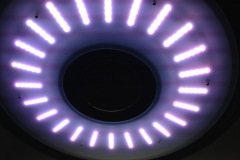 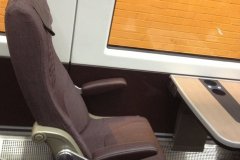 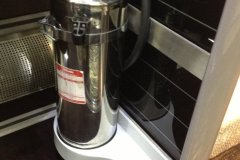 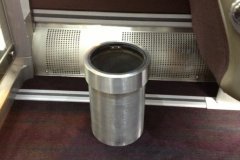 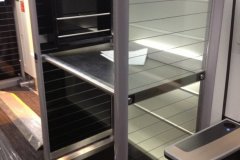 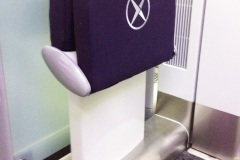