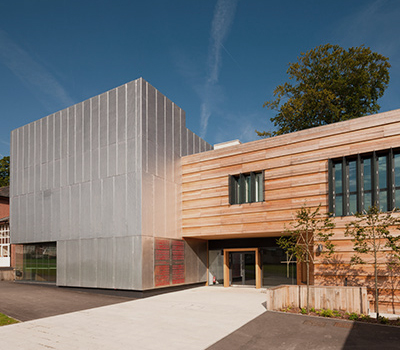 Further examples of the products that ABTS manufactured for this project include;

With the conclusion of the project, ABTS was able to review its entire involvement, recapping on its production, quality, and successful completion.  This review was undertaken so that ABTS could learn from the many different aspects of this project that were undertaken for the first time by ABTS. 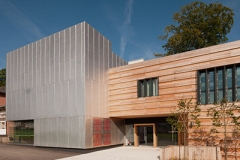 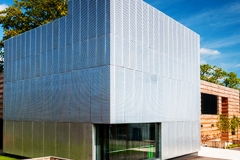 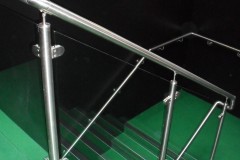 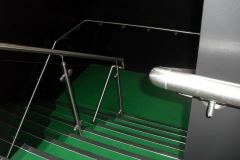 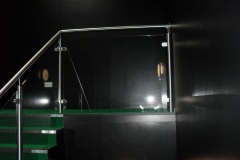 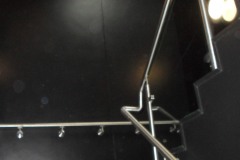 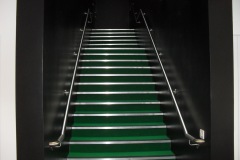 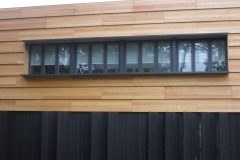 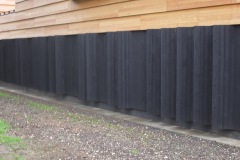 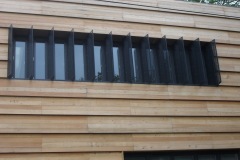 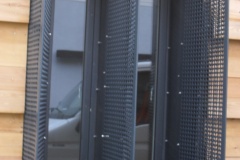 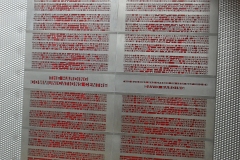 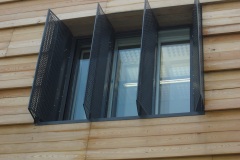