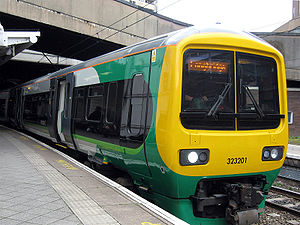 Below are examples of work in which ABTS refurbished for this project;

During this project, to meet our customer’s requests, ABTS improved lead times by 30%, resulting in each of the units being completed within 5 days instead of the 7 day lead time agreed and established at the start of the project.

Throughout this project, ABTS continued to sustain its – proven- high quality levels and work ethic. This enabled the successful completion of all 26 units, on time and within budget constraints.