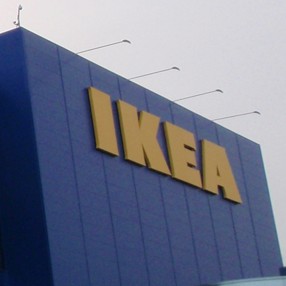 ABTS completed IKEA in Southampton between 2008/2009, with the project lasting around 8 months.

Due to ABTS’ previous success on an IKEA project -along with its significant growth since the last IKEA project-, ABTS was confident that with new additions to its team, as well as acquiring larger premises that had more up to date, and better facilities, it would be able to contribute more significantly to the new IKEA Project in Southampton.

For this project ABTS manufactured, powder coated all external frames, external screening panels and car park screening panels for the plant room on the main building, along with all areas within the multi-story car park.

ABTS is proud to announce that it was able to finish on schedule. Due to the size of the project, this was seen as a significant success. 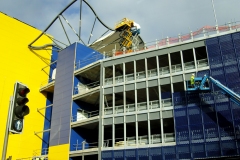 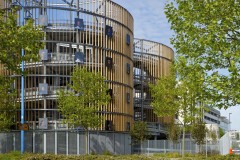 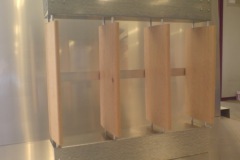 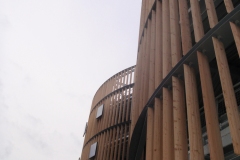 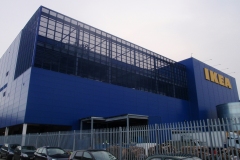